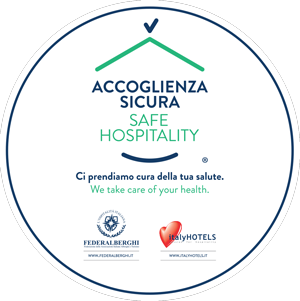 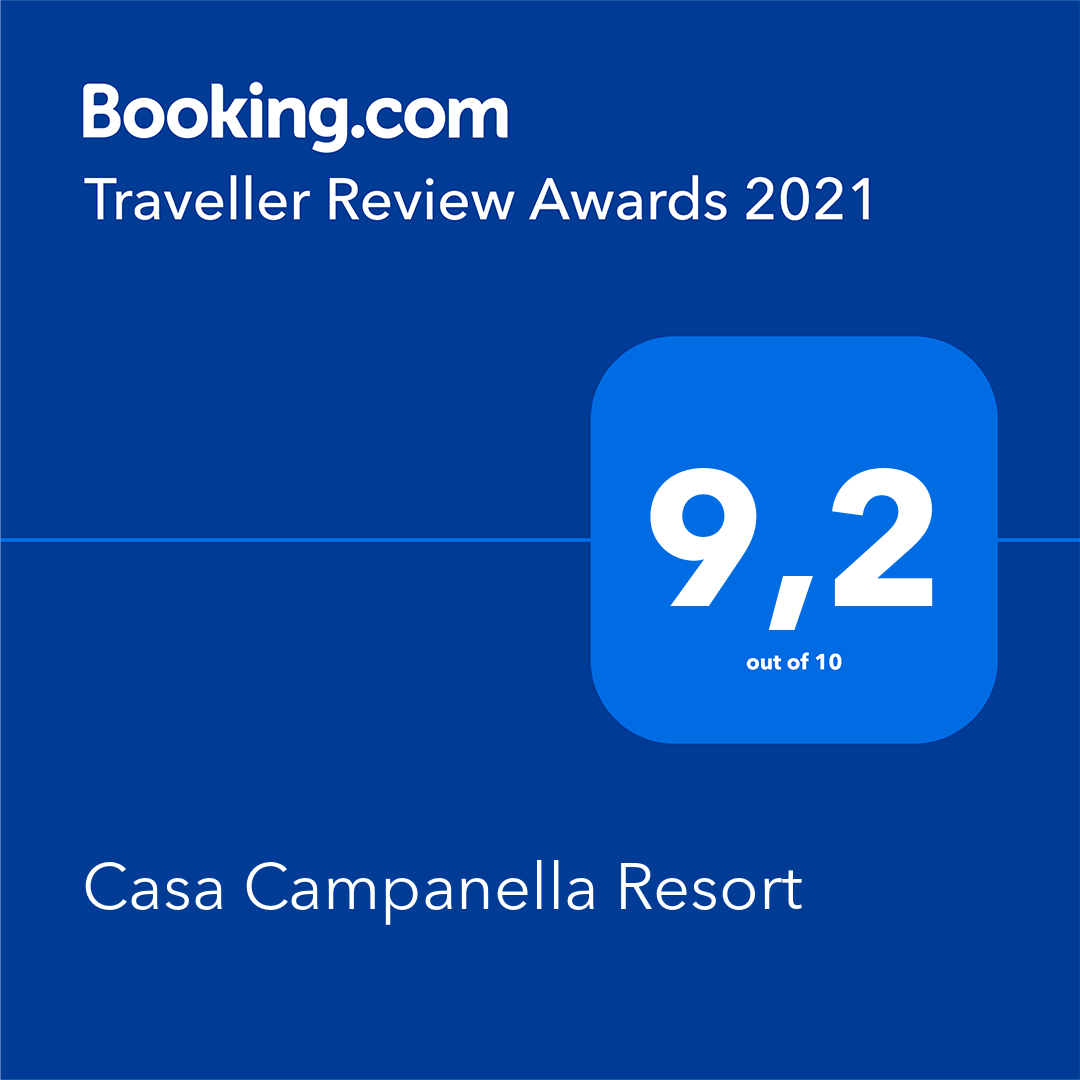 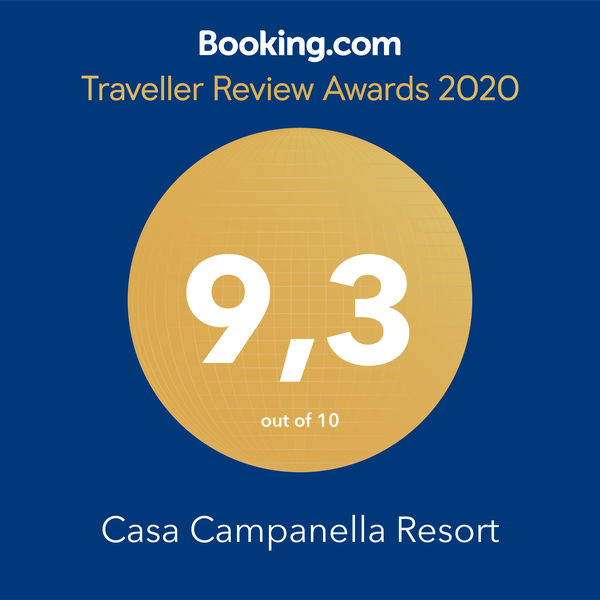 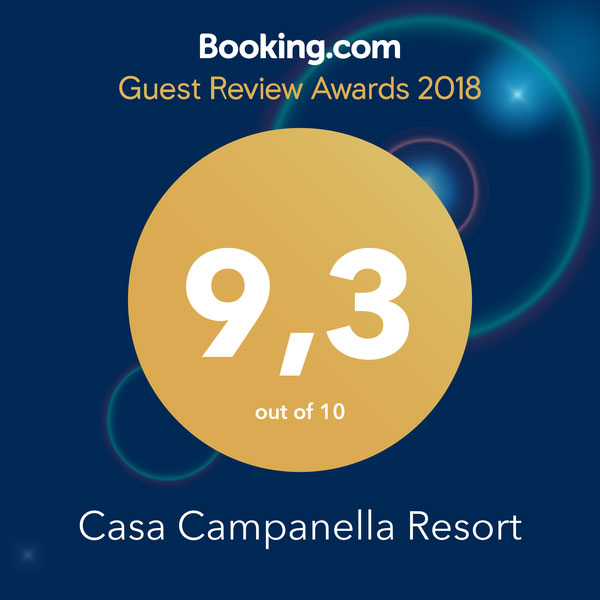 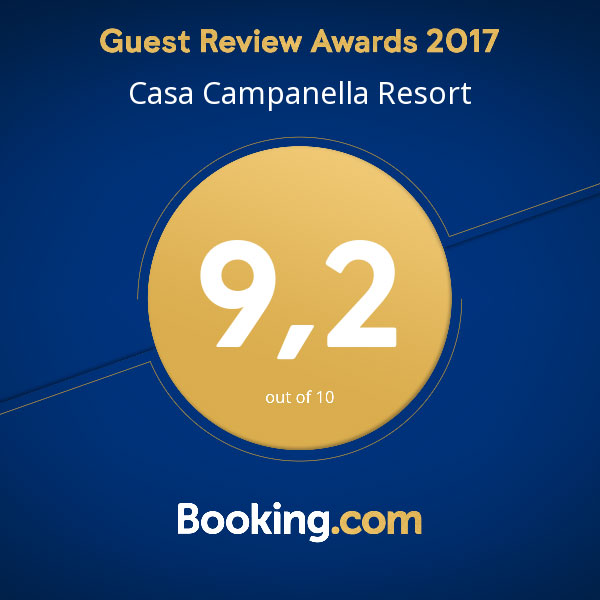 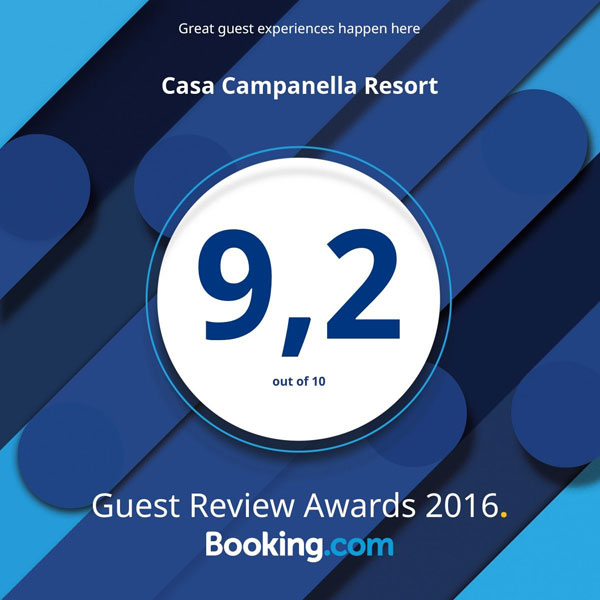 Book on line your emotional vacation
at Casa Campanella Resort!

The cultivation of vines has anciant origines: numerous dry-stone walls bear witness to the vineyard bounderies dating as far back as over 3000 years ago. Pliny the Elder defined Elba as being the island which produces huge quantities of wine and on the sea-beds there lie numerous ship wrecks loaded full with amphoras of wine. The Medici and the Lorraine families defended the cultivation of wines and Napoleon ordered the planting of new vineyards. At least 7 wines from Elba have been conferred with D.O.C status (Denominazione di origine controllata), a well deserved reward for a millenary tradition.

When young (in the first few years), the Aleatico dell'Elba has an intense ruby red color with reflextions of purple, but after several years in the bottle it can acquire shades of amber. The Aleatico dell'Elba is a fine example of the more characteristic nose, strong and lingering: the main obvious scent is that of woodland undergrowth, of roses and cherries. The soft, rounded, velvety taste, market initially by a sweet sensation makes way for an aftertaste of strong cherry, jam and dried fruit flavours.

Apart from the Aleatico dell'Elba, other raisin wines exist which are produced with white grapes instead: the Ansonica and the Moscato. As with the Aleatico, the white grapes used for making raisin wine /Ansonica, Trebbiano, Vermentino and Moscato) have to be left out to dry in the sun for a certain period after having been carefully selected during harvesting.

The Elba Bianco D.O.C. (a white wine) has a long life and is still at its best after as many as two years, as long as it has been stored in a cellar at a constant temperature. It goes well with fish, starters (antipasti) and delicately flavoured soups.

Elba Rosso D.O.C (a red wine) has a ruby red color, with a strong winey nose and full-bodied and dry flavour. This is a wine that can be drunk and enjoyed when young and which evolves constantly improving over the following three or four years. It goes well with pasta dishes with meat sauces as well as with red meat. 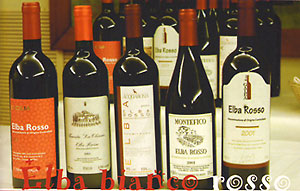